The theme this year is ‘Protect Young Carers’ Futures’

A young carer is someone under 18 who helps look after someone in their family, or a friend, who is ill, disabled, has a mental health condition or misuses drugs or alcohol. (Carers’ Trust)

“I can’t put into one word what life as a young carer is like. We sacrifice so much to provide care to the people we love.

I remember identifying as a carer at the age of 16. At first, I was caring for 2 adults and helping to look after my younger brother and that was not easy. I was no longer a carefree teenager, I suddenly had to grow up quicker than most, I had to put my family’s needs before anything else. It’s almost like becoming an adult way before we should.

I don’t like to look at the negatives of being a young carer, I look at the positives. I had to do things most young people didn’t have to do, but I gained so many skills others my age wouldn’t have. The biggest skill I learnt very early on was patience, I was never a patient person before, but I quickly found that I needed to be, not just for myself, but for my mum, nan and brother. Sometimes I needed to take time out but couldn’t, so that time out for me was doing something like the washing or cooking, something that took me away from the emotional side of caring.

There are times I wanted to just go out like others my age and be a ‘normal’ teenager, at home I was a carer and felt like I lost a bit of my own identity. When I went back to college being able to have that time for myself and not be a carer felt amazing. I was able to be a teenager, even if only for a few hours.

The sacrifices young carers make every single day are huge.

I think identifying as a young carer is often one of the hardest things to do, because it just feels like it’s something we should or need to do because it’s our loved ones. However, there is support out there for young carers so making the first step in identifying yourself as a carer is huge and important.

The most important thing I would say to young carers is, to make sure you take time for YOU, even if it’s just 5-10 minutes sitting in the garden or speaking to a friend, something that takes you away from being a carer just for that short while and to remember that you are not alone!” 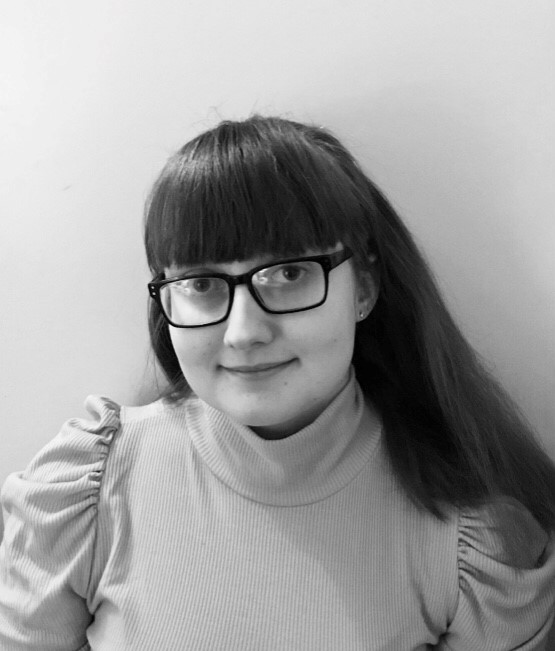